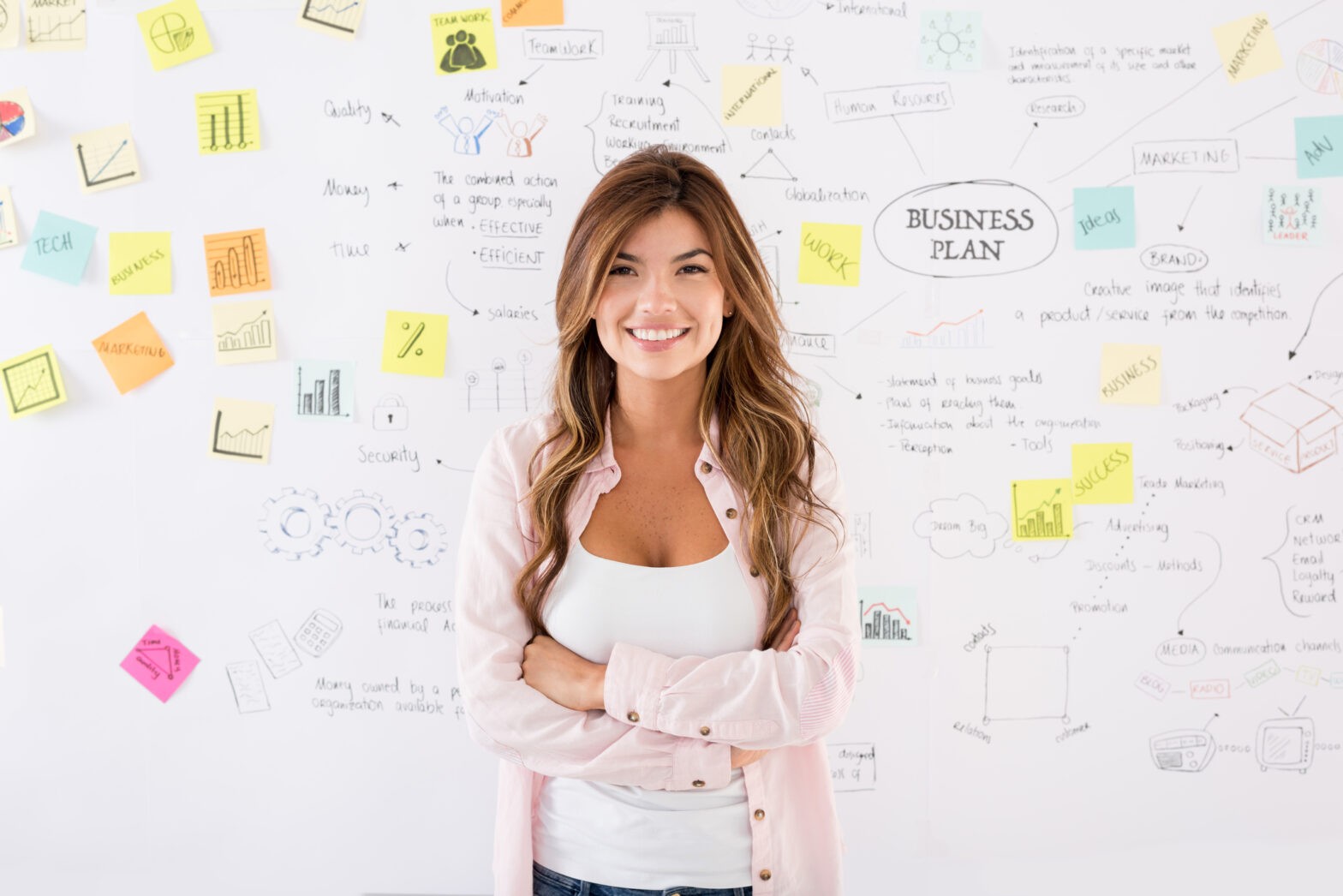 Asking employees for feedback to understand the reasons behind their behavior, motivations and intents is the first step to predicting and preventing turnover. Organization’s must prioritize asking former employees for feedback to build a foundation for predicting turnover. Exit Interviews are the recommended research tool used to understand the reasons that employees left the organization, or why, as this data effectively informs efforts to prevent additional employees from leaving for those same reasons. Exit Interviews are considered a core foundation of a retention strategy.

Research has uncovered criteria for conducting exit interviews. For example, research says that exit survey or interview data collected by the organization itself at the time of employee departure is subject to substantial response bias. Also, these reasons for leaving change significantly after departure and when asked by a third party. Moreover, many exit interviews employ a fixed set of responses from which respondents must choose. This can limit the scope of data obtained and potentially bias the respondent to give answers they wouldn’t have.

Exit Interviews should be conducted:

Don’t let employees slip out the door for reasons that could have been prevented. Ask former employees for feedback, in the right way, using Exit Interviews that meet the five criteria outlined above to effectively inform retention strategies.