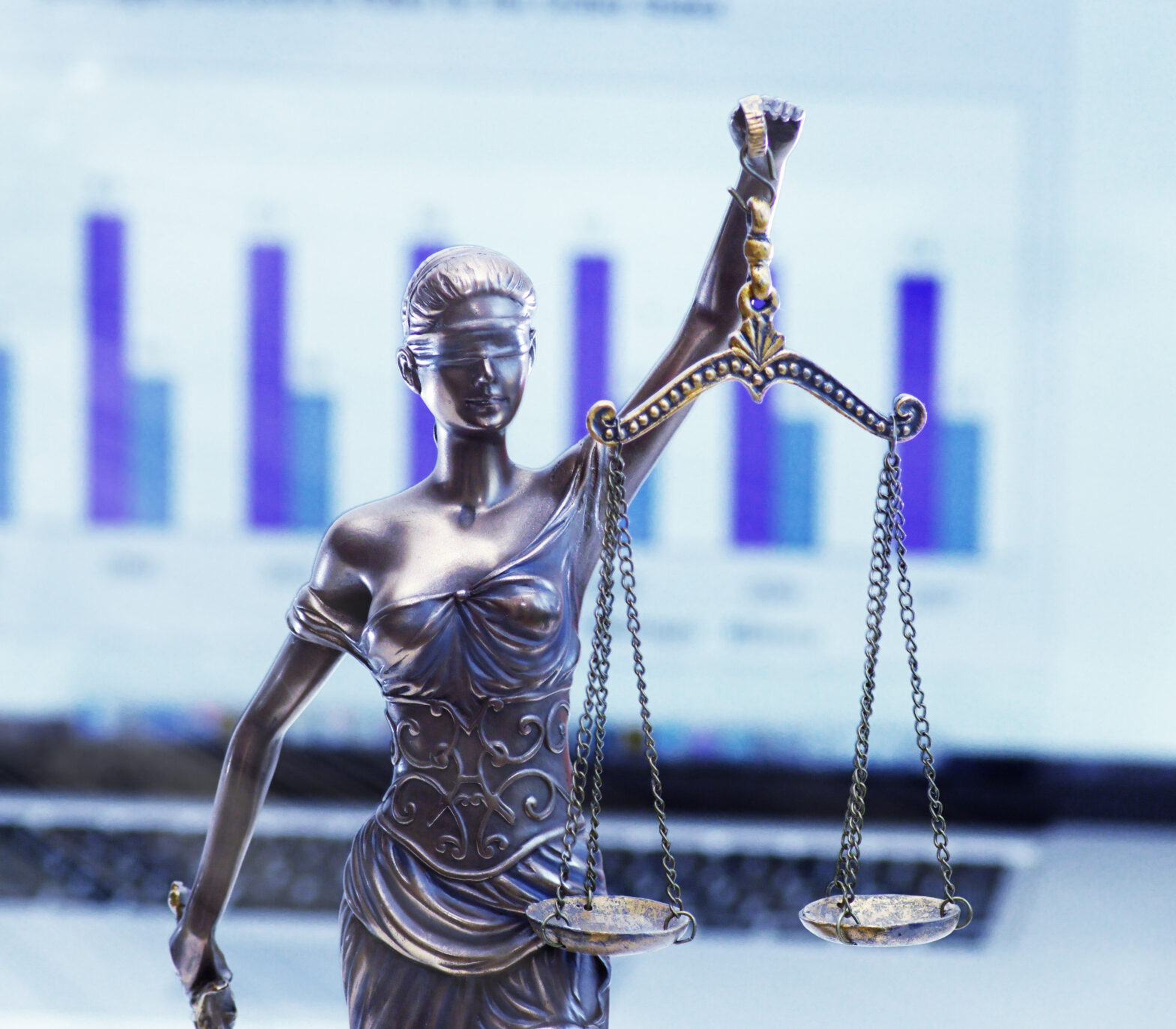 Unethical and Illegal Behaviors in the Workplace

Unethical Behavior, Illegal Behavior, and Financial Impropriety in the Workplace Remain a Problem

Americans today are rarely surprised upon hearing of any incident of unethical, fraudulent, or illegal behavior in the workplace. Instead, we just accept it as normal and routine if you will. Instead of being proactive in eliminating those threats, we sit about waiting for the next unethical, fraudulent, criminal act to hit the news.

Before getting too deep, what even is ethical behavior in the workplace?

Most people are not surprised by the next incident of workplace violence whether it is an obvious act of shooting, sexual harassment, abuse, or the more subtle incidents of unethical billing, violating safety practices, or tolerating harmful behavior.

Unethical behavior in the workforce is not restricted to overt acts. It includes workers acting out and aggressively confronting supervisors, supervisees, and colleagues, and it includes more subtle behaviors that compromise people, productivity, and organizations.

Workplace (and school) shootings, sexual abuse, and bullying can all be avoided if information is shared and acted upon. Still, too often, we respond with “All the signs were there.” Now, if organizational members see all the signs, why the reluctance to report and intervene?

Are you aware of any harmful, unethical, illegal, or financial impropriety in your organization?

But what about current employees? What do they know?

Some employers may never know if there are more actual incidents of workplace misconduct than in prior years or if notable social movements like #metoo, #neveragain, #Icantbreathe, etc. led workers to report incidents at a greater rate than in prior years. What is known, is that many productive and marketable employees no longer need to tolerate unacceptable behavior because they can choose to go elsewhere as market conditions remain strong and job opportunities continue to increase.

Organizations need to provide employees with ongoing avenues to report misconduct. And I do not mean passive and rarely utilized 1-800 lines. Companies must proactively and routinely solicit and document awareness and absence of harmful, illegal, unethical, and noncompliant behavior. When organizations create ways for all employees to bring forward concerns about questionable behaviors and act on employee feedback to minimize harm, they create a positive work environment. Workplace violations rise and continue to occur when organizations tolerate misconduct.

Ongoing Exit Interviews and Stay Interviews incorporate behavior risk analysis and are both foundational to an organization’s human and financial vulnerability analysis. It is vital to proactively promote ethical behavior before the organization is potentially destroyed by tomorrow’s headlines.